TWO CENTS is a minimalistic jewelry series made from copper cents.

For one earring a cent is heated up and passed between two revolving steel cylinders – like letting a train roam over it.

A circle becomes an ellipse as the material stretches.

Sille Luiga is a 24 year old Estonian jewelry artist. At the moment she studies in the Estonian Academy of Art and has done study exchanges in France and Italy.

For a year now she has been developing a design jewellery series called TWO CENTS under a brand name SILE LUIK Jewelry.

“Where I live everybody hates the two cents in their wallet. Most of my material i get from friends as “donations”. It is interesting to try and use cents in a way that gives the money back it’s value.” 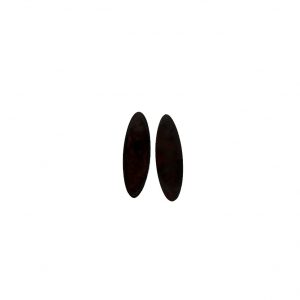 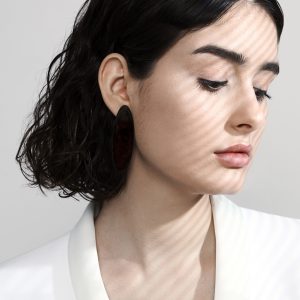 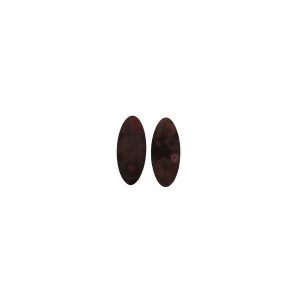 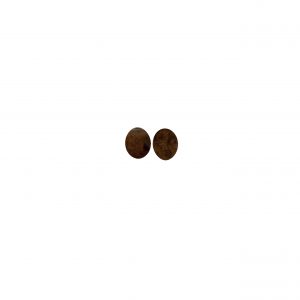 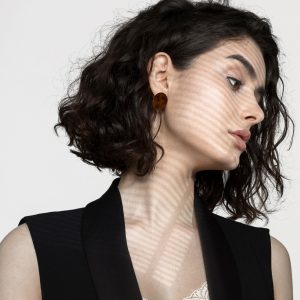 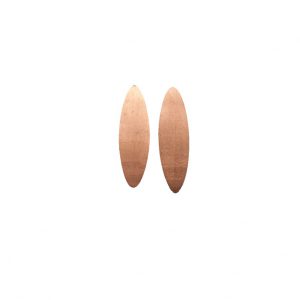 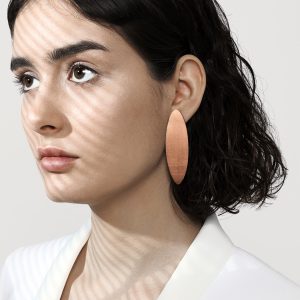 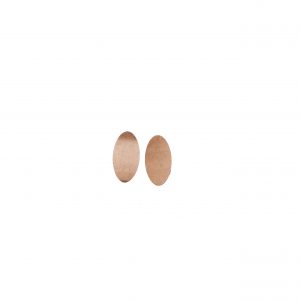 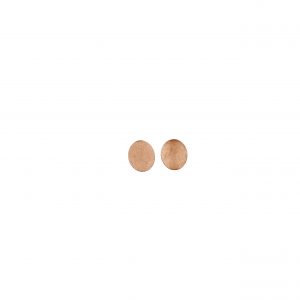